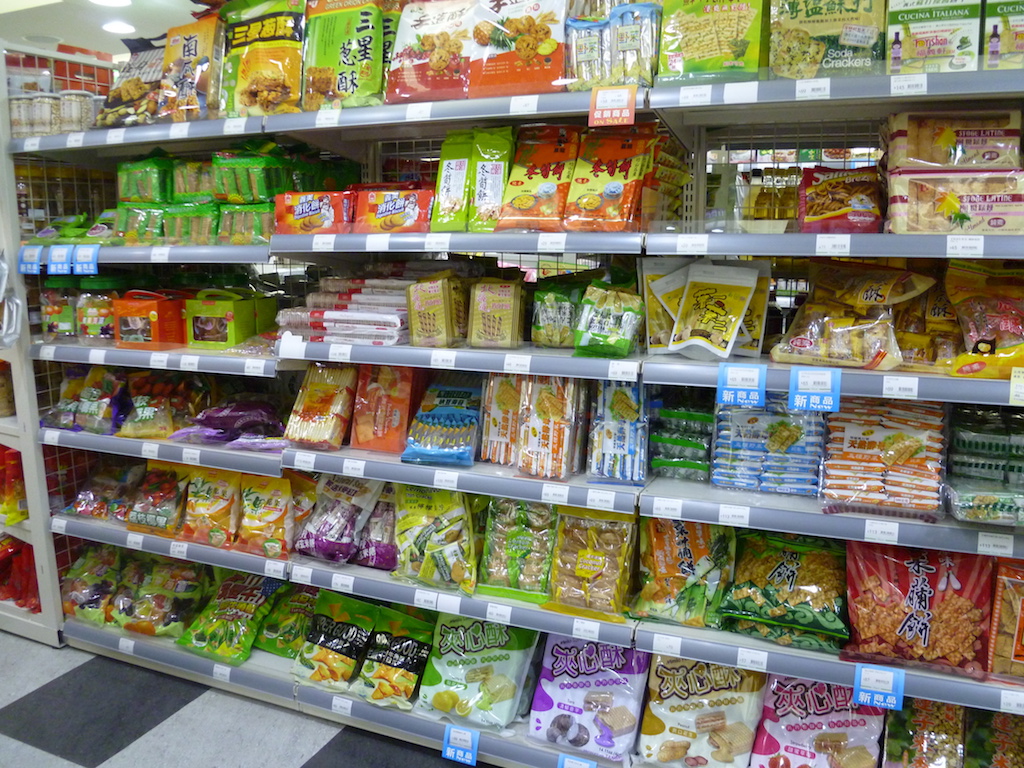 Announcing the groundbreaking news at the tail end of JUST CEO Josh Tetrick’s keynote speech this morning in Hong Kong at the Food’s Future Summit 2018, Brinc Founder & CEO Manav Gupta remarked, “we want to find founders who will tailor [their products] to the local market.” The program’s aim is to “build a sustainable food system by investing in founders building plant based alternatives to animal agriculture, dairy & seafood while staying true to the innovation & originality of Asian foods.” Core categories for investment will include food technologies, consumer product goods, cellular agriculture, improving supply and new discoveries.

Asia is the world’s largest consumer market and the only region where meat consumption is increasing significantly. Scientists across the globe have repeatedly called for a need to reduce our reliance on meat & dairy and have warned that animal agriculture is the biggest threat to the planet’s environmental health and the security of our future food supply. The Chinese government announced plans to curtail meat consumption by 50% back in 2016.  “We’re thrilled to partner with Brinc to help grow a new crop of food founders in the world’s most populous region: Asia,” emphasized Tetrick, known to be all in when it comes to the region. He notably launched his revolutionary mung-bean scrambled egg alternative JUST Scramble in Hong Kong in January of this year in partnership with plant-based chain Green Common, ahead of New York City and Los Angeles. He has also intimated that a production facility in Asia is in the cards. At today’s Summit, Tetrick also unveiled his upcoming clean meat project: the story of Ian the Chicken– meat made from one feather of the best, healthiest chicken they could find.

The Brinc Food Technology Accelerator, which will be Hong Kong based with a focus on China distribution, is open for applications starting now. Each startup will receive HKD 500,000 in initial investment, with two cohorts of 10 teams each per year. The program participants will not only benefit from Brinc’s extensive learning platforms, mentor networks and China market access, they will also be able to make use of JUST’s world-class toolkit of over 350K patterns of plant based properties with machine learning algorithms that founders can use to design and create their own products. Named advisors include Tetrick, Cristina Ventura, Chief Catalyst Officer of the Lane Crawford Joyce Group, David Yeung of Green Monday & Green Common, Mattan Lurrie, Investment Director at Lan Kwai Fong Group and filmmaker & plant-based advocate Shelley Lee Davies.

Jan 20, 2020
Prev Next 1 of 249
This website or its third-party tools use cookies, which are necessary to its functioning. By closing this banner you agree to the use of cookies. Click here to learn more.