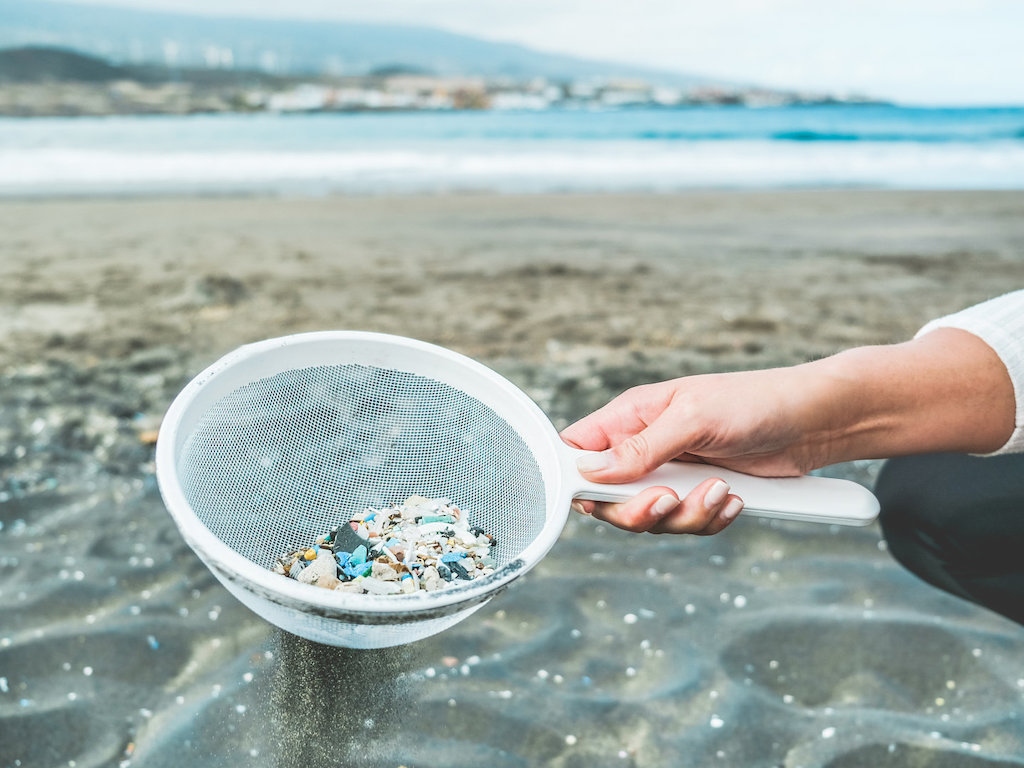 A new study finds that the amount of plastic pollution in our seas is likely to have been severely undercounted. The true number may be higher than the amount of zooplankton, which underpins our marine ecosystem and helps to regulate the climate.

According to a recent study published in the journal Environmental Pollution, there are at least double the number of microplastic particles than previously thought. The study was conducted by scientists at the Plymouth Marine Laboratory in the United Kingdom, who trawled the oceans near the country and in the coastlines of the United States as well.

Using nets with a fine mesh size to filter microplastics, the researchers estimate that the total global surface microplastics stands at around 12 to 125 trillion particles, far higher than previous estimates that range between 5 to 50 trillion particles. The particles  predominantly came from fibres from textiles such as ropes, nets and clothing.

“The estimate of marine microplastic concentration could currently be vastly underestimated,” said professor Pennie Lindeque from the Plymouth Marine Laboratory who led the study. She added that there could be even more smaller particles in the ocean that weren’t caught by the fine mesh nets used in this study, meaning that the true numbers can be “larger again”.

Microplastic pollution is known to affect the fertility, growth and survival of marine life, who often mistakenly consume it as food. Smaller particles are even more concerning because they are as small as the food that is usually eaten by zooplankton, which plays a crucial role in the marine food chain and regulating the global climate.

The new data revealed by this study alarmingly suggests that there could be more microplastic particles than zooplankton in some waters.

“Using an extrapolation, we suggest microplastic concentrations could exceed 3,700 particles per cubic meter,” said Lindeque of the samples taken in Maine in the United States and Plymouth in the United Kingdom.

“That’s far more than the number of zooplankton you would find.”

The latest study comes amidst a slew of shocking statistics revealed by research into marine plastic pollution. Research published two weeks ago in Plos One revealed mismanaged plastic waste could be blown back ashore through ocean breezes, as the scientists detected microplastic in sea spray for the first time.

Microplastics have been found virtually everywhere. In August last year, researchers discovered a plethora of multi-coloured microscopic plastic fibres in rainwater samples collected from the Rocky Mountains in the United States. More recently, traces of microplastic have entered back into the human food chain, with the Hong Kong consumer watchdog finding microplastics in sea salt products on the city’s supermarket shelves.

New Wellness Guides On Instagram To Offer Support During Coronavirus